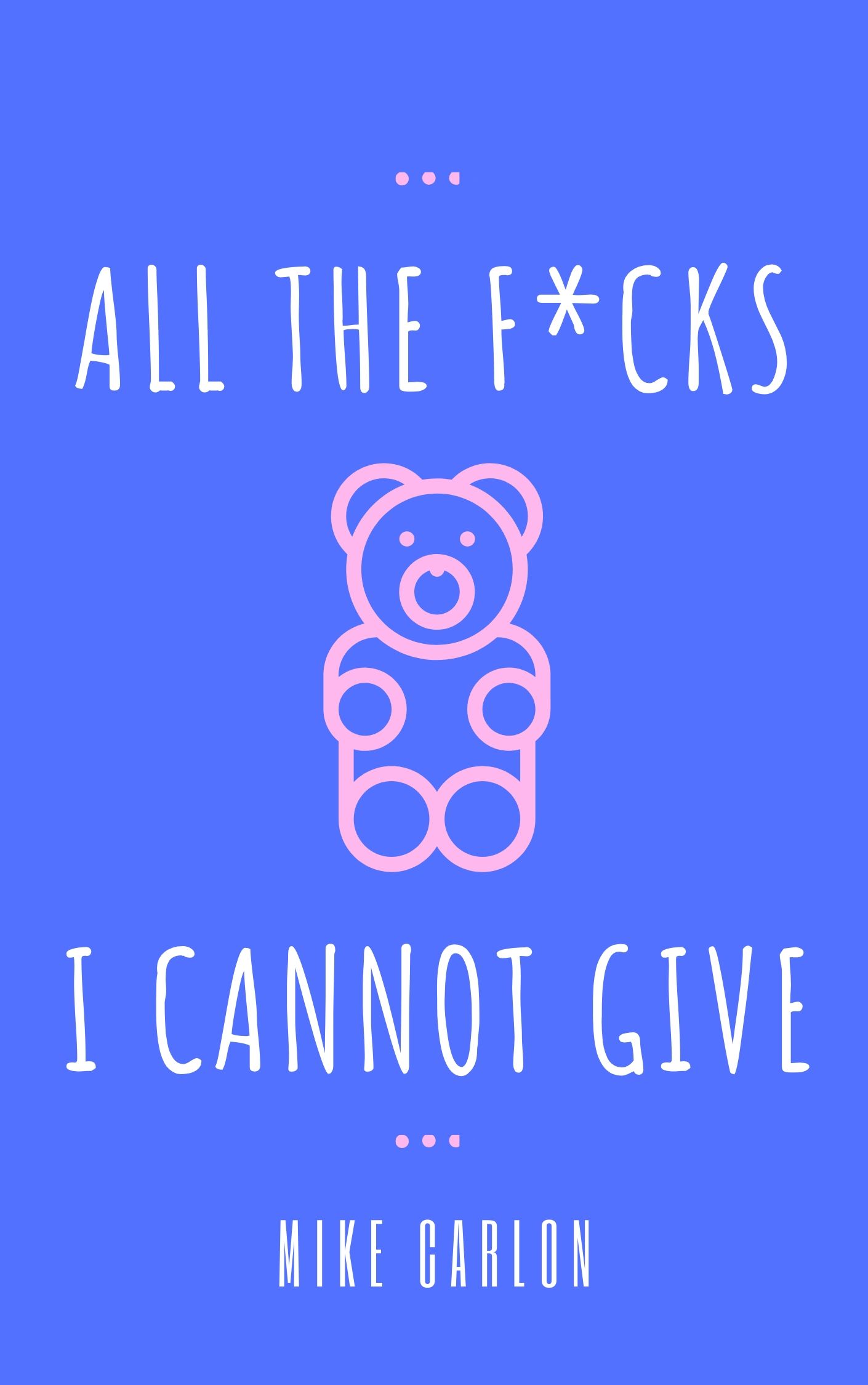 Kelly Carson is one of those ‘Clark Kent’ like guys who just can’t stand up for himself. His wife doesn’t love him, his boss doesn’t respect him, and his father refers to Kelly’s twin sister as the son he always wanted. With three weeks to go before Christmas, Kelly receives the shock of his life when he’s fired over the telephone while waiting to catch a flight.

Terri Flynn, a free-spirited starlet who is running away to New York after walking off the set of her latest feature film, overhears Kelly’s unceremonious firing and becomes hell bent on transforming him from the Clark Kent he is into the Superman the impulsive actress feels he’s destined to become. After their flight to New York is cancelled, Kelly and Terri take a last-minute jaunt to Hawaii, putting in motion a series of hilarious events and misadventures that will have you belly laughing from page to page.

From the beaches of Maui to the concrete jungle of New York and the underground swinger scene of suburban Chicago, Michael Carlon’s fifth novel, Pink Slip, will have wishing you were in Kelly Carson’s shoes for just one day.

Loved!! This is a fab summer read. Once I started I could not put it down. The characters and storyline had so many unexpected twist and turns. Really good. I am going to read one of this author’s book.
v

This is my first time reading a Michael Carlon novel and I. Am. Hooked. This book had me reading into the wee hours (and those who know me KNOW I value my sleep time – especially with a potty training toddler at home!) I loved all of it. The snark, the 80s tv and movie references, the character names and of course – the plot! I laughed, I cried (tears of laughter). This book is filled with love, adventure, twists, turns and total entertainment. Michael should start thinking about who should play these characters on the big screen…

Kelly Carson made me ponder what it would be like to actually say the things that I think out loud. Would people consider me to be a bad girl? Would I finally not give a F^&#???? I cannot wait for Michael’s next comedy – please bring these characters back!

I finished this a few days ago & miss the characters like they are friends who went on vacation without their cell phones….so much so that I’ll probably reread it. Soon. I stumbled across the title on a ‘Released Today’ list and since I actually LOL’d at the title I took it as a sign that I needed to read this book. At 3am I forced myself to put it away and had dreams about focus groups, “crazy parties” & Hawaii. I’m on a mission to read EVERYTHING by this author & encourage anyone who has ever wanted to say “EFF IT ALL” (I.E.: everyone I know) to read it too.