A former scandal chasing investigative journalist seeks to unite a popular Country music artist with her birth father, a firefighter presumed dead on 9/11.

Former investigative journalist Greg James made a name for himself as a scandal chaser on TV. Wanting to start a new career involving less confrontation, he takes on a story that will reunite a Country music superstar with her birth father.

Before he can arrange a meeting between father and daughter, the pair are brought together by a fire. As an arson investigation proceeds, Greg’s journalistic instincts kick in and he pairs up with Farrah Graham and Jimmy Doubts, hosts of the Uncorking a Murder Podcast, to follow his nose. Unfortunately, their curiosity leads them to the center of a scandal that will rock Greg’s world.

Slippery People pairs suspense, romance, betrayal, and revenge with a keen comedic wit that will have readers laughing hard while racing towards the explosive conclusion. 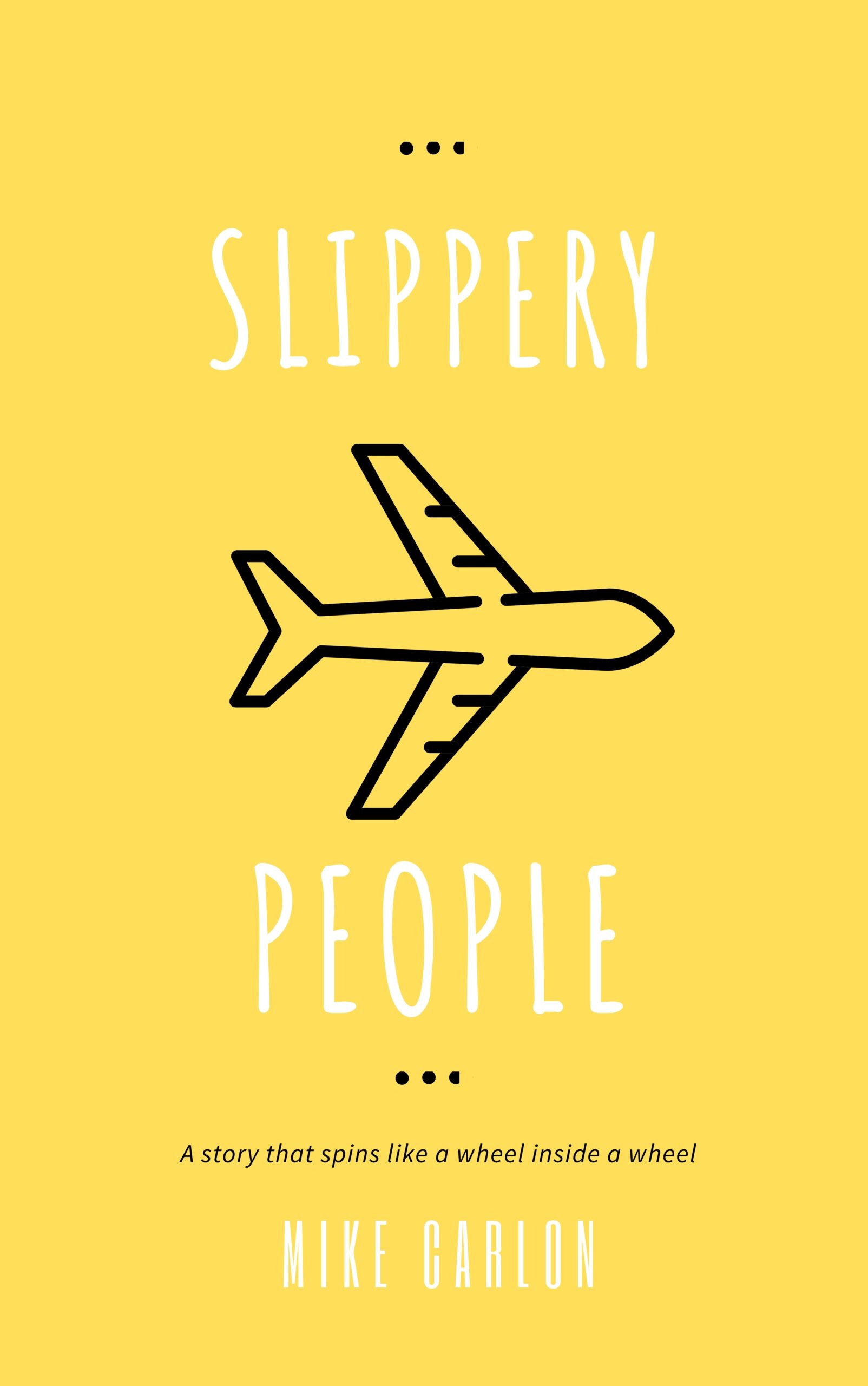