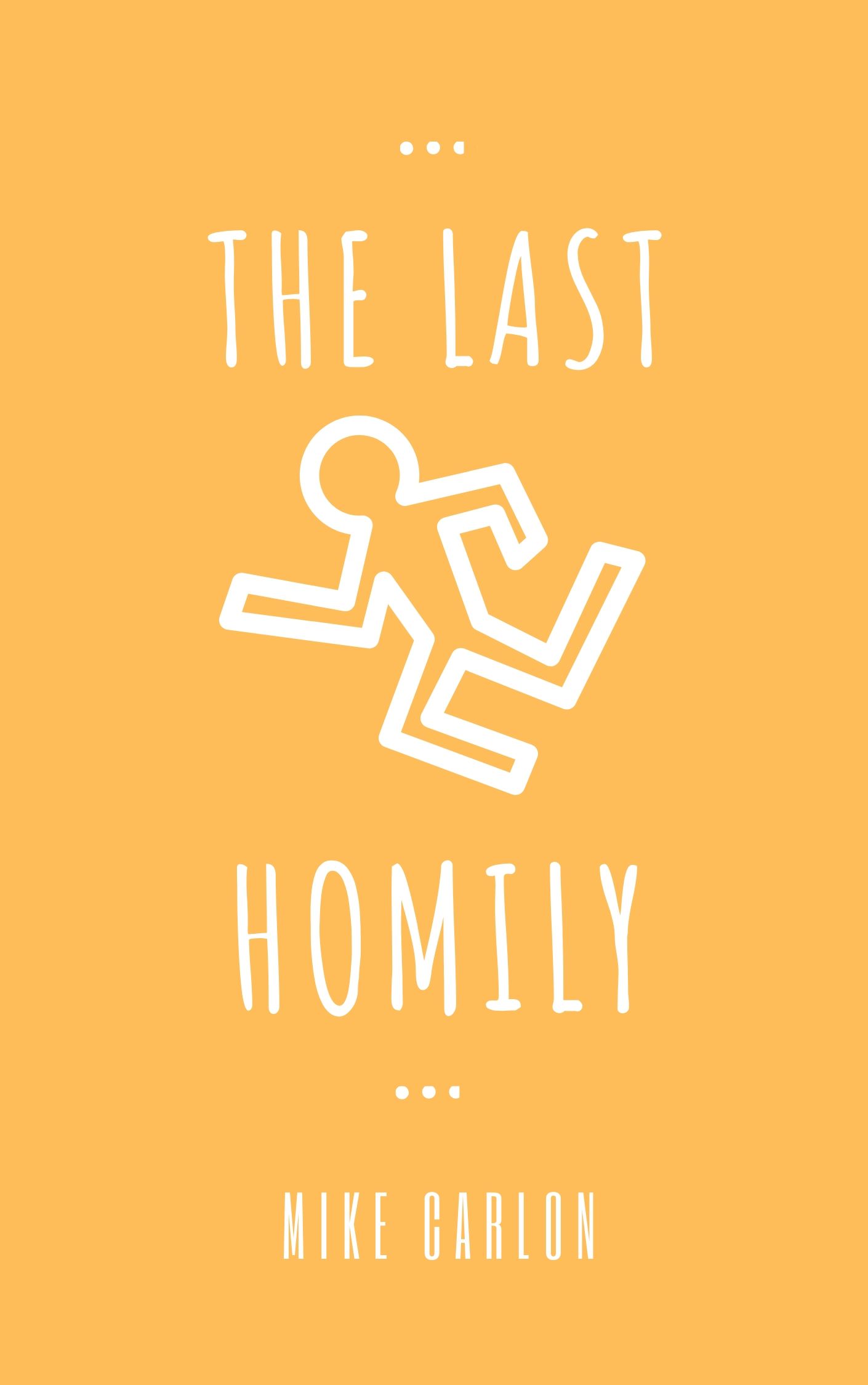 A Catholic priest is murdered while celebrating mass in the resort village of Chatham, MA and it is up to Farrah Graham, host of the Uncorking a Murder podcast, to find out who did it and why, before the killer strikes again.

Father Gregory Hart is an outspoken reformer in the Catholic Church and has been a thorn in the side of church hierarchy ever since the sex abuse scandal broke in 2001. In his homilies, Fr. Hart has advocated for the ordination of women, the welcoming of homosexual couples into union with the Church, and the reversal of his Church’s stance on artificial birth control. One Sunday, Fr. Hart drops dead on the altar just before the end of mass and his congregation is shocked to find out that he was murdered.

Farrah Graham, host of the Uncorking a Murder podcast, sees the priest die and immediately inserts herself into the case. When a sexual abuse survivor is arrested for the murder of Fr. Hart, Farrah has her doubts about his guilt and launches her own investigation.

As her exploration proceeds, it becomes clear that the police have arrested the wrong man and this puts Farrah, her brother Michael, and “Jimmy Doubts,” in harm’s way as the real killer will stop at nothing to hide from justice.

Another great book by Michael Carlon!!! I couldn’t put it down after I started to read it – great story full of twists – can’t wait for more of Farrah Graham. I am totally addicted to all his books! Michael is my favorite criminal! – I mean mystery story writer!
v

Once again Mr. Carlon did not disappoint! This was a great read that I would recommend to anyone. Anxiously waiting for the next installment.
v

Just another great page turner. The plot twists are completely unique to the first Farrah Graham novel. The character development from the last book is also great. You feel like you are really getting to know Farrah, Doubts and all the rest of the crew. Cheering for some and not cheering for others! Also love the research into the Catholic Church as a backdrop to the mystery.