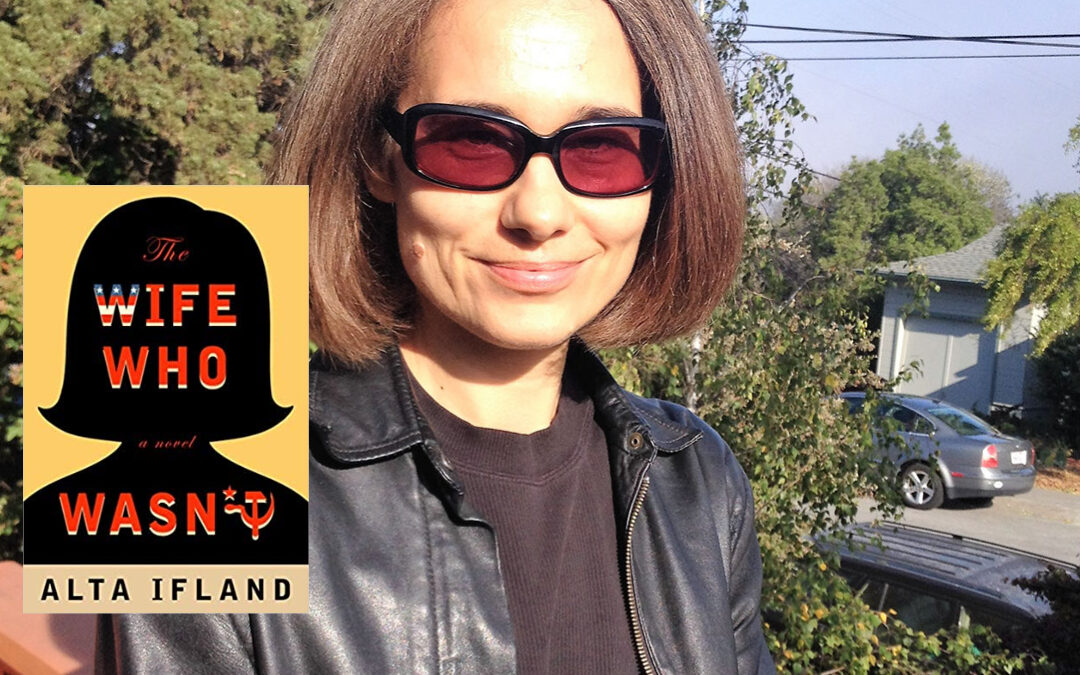 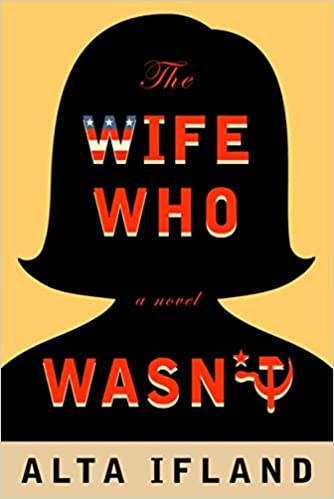 Alta Ifland was born in Transylvania (Romania), took part in the overthrow of Romania’s communist dictatorship, and experienced two years of post-communism before emigrating to the United States in 1991.

After a PhD in French language and literature, and several years in academia, she now works as a full-time writer, book reviewer, and translator. She is the author of two books of short stories―Elegy for a Fabulous World (2010 finalist for the Northern California Book Award in Fiction) and Death-in-a-Box (2011 Subito Press Fiction Prize)―and two collections of prose poems―Voix de Glace/Voice of Ice (bilingual, French-English, winner of the French prize Louis Guillaume) and The Snail’s Song

Listen in as we discuss why she had to leave Romania, what it was like moving to the united states to seek asylum, and the journey she took to make a career in writing and publishing. Along the way, we of course had to talk about Romania’s either most infamous or heroic figure depending on your point of view, count Dracula himself.

Her novel, The Wife who Wasn’t, is available for sale as of Tuesday, May 18th and can be purchased at your local bookstore or wherever books are sold online, including bookshop.org.