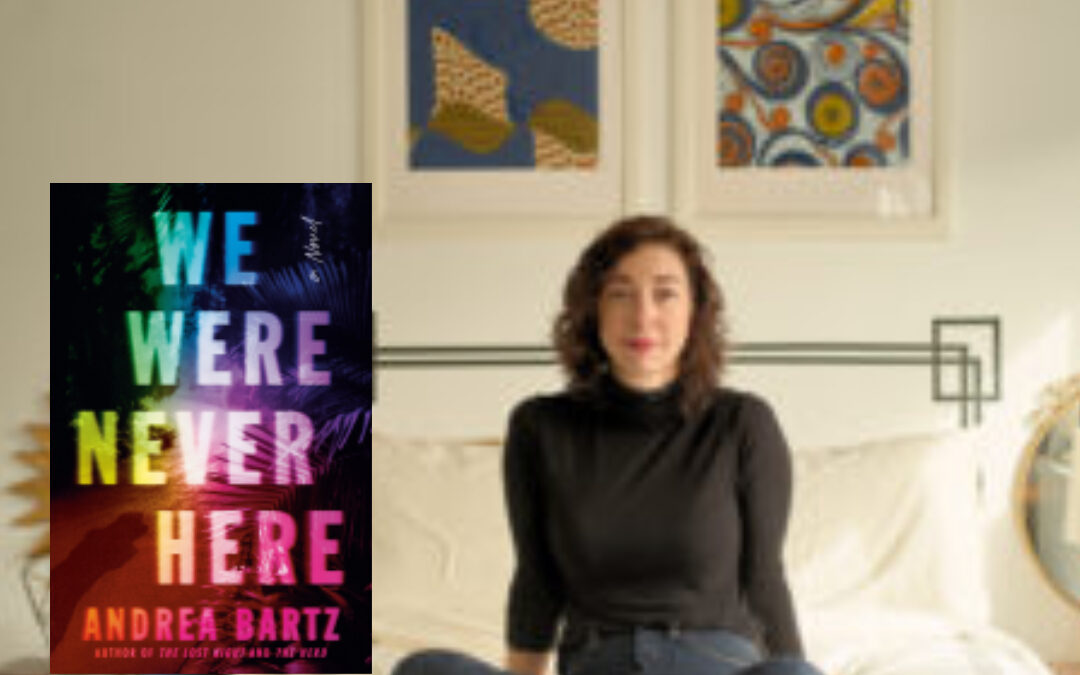 Andrea Bartz is a Brooklyn-based journalist and author of the forthcoming WE WERE NEVER HERE. Her second thriller, THE HERD, was named a best book of 2020 by Real Simple, Marie Claire, Good Housekeeping, CrimeReads, and other outlets. Her LA-Times bestselling debut, THE LOST NIGHT (Crown, 2019), was optioned for TV development by Mila Kunis. It was named a best book of the year by Real Simple, Glamour, Marie Claire, Library Journal, Crime Reads, Popsugar, She Reads, and other publications.

Andi’s work has appeared in The Wall Street Journal, Vogue, Cosmopolitan, Women’s Health, Martha Stewart Living, Elle, and many other outlets, and she’s held editorial positions at Glamour, Psychology Today, and Self, among other titles. Listen in as we dig into her path to becoming a writer, her pivot from magazine journalism to becoming a novelist, and her passion for challenging cultural conventions through her work.

We Were Never Here will be available wherever books are sold on August 3rd.