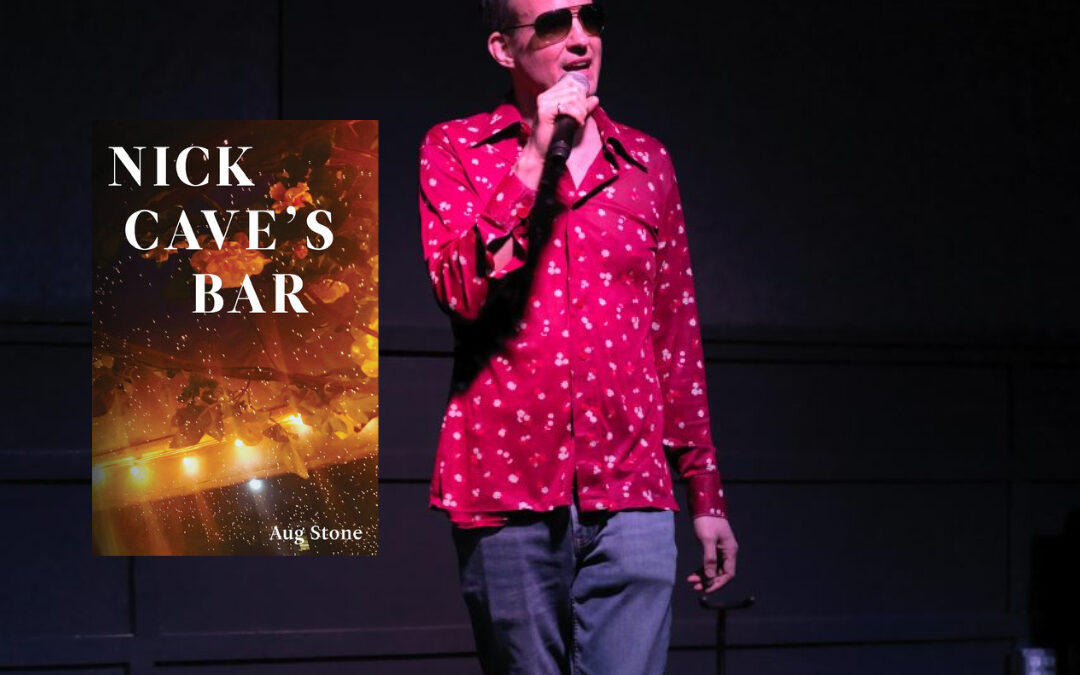 This is the one where I talk to author, musician, and comic Aug Stone about his newly released memoir, Nick Cave’s Bar.

Don’’t feel bad if you don’t know who Nick Cave is because I wasn’t cool enough to know of him either. The important thing here is that Aug and his friend Andy know who he is and, more importantly, believed he owned a bar in Berlin, based on a rumor overheard in Spain (are you with me so far?).

Twenty years ago they had what can best be described as a misadventure in Europe complete with bad decisions, near misses at true love, and drinking. Lot’s of drinking. Check out Nick Cave’s Bar here or at the following retail locations: