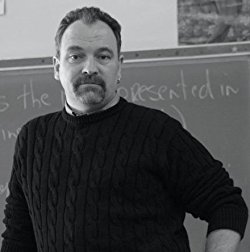 Christopher Ryan has always been a storyteller. Whether “ranking” on friends as a teen, covering street crime a 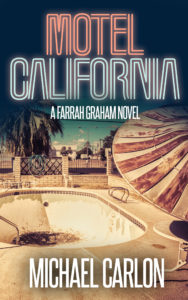 nd dirty politics in The Bronx as an award-winning reporter, or teaching High School English, he serves the story above all else.

I recently chatted with Chris about his time as a journalist during New York City’s violent crack epidemic, his desire to become a police officer, and the decision that led him into the classroom and ultimately to his first published novel, City of Woe. Along the way we talk about his gumption as a high school student to call Marvel Comics and interview Stan Lee and how all of his experiences on the streets of New York City influence his writing.

If there’s one thing I learned during this interview it’s that Christopher Ryan seeks to combine all of his loves to tell tales that question justice, faith, and the nature of good and evil.