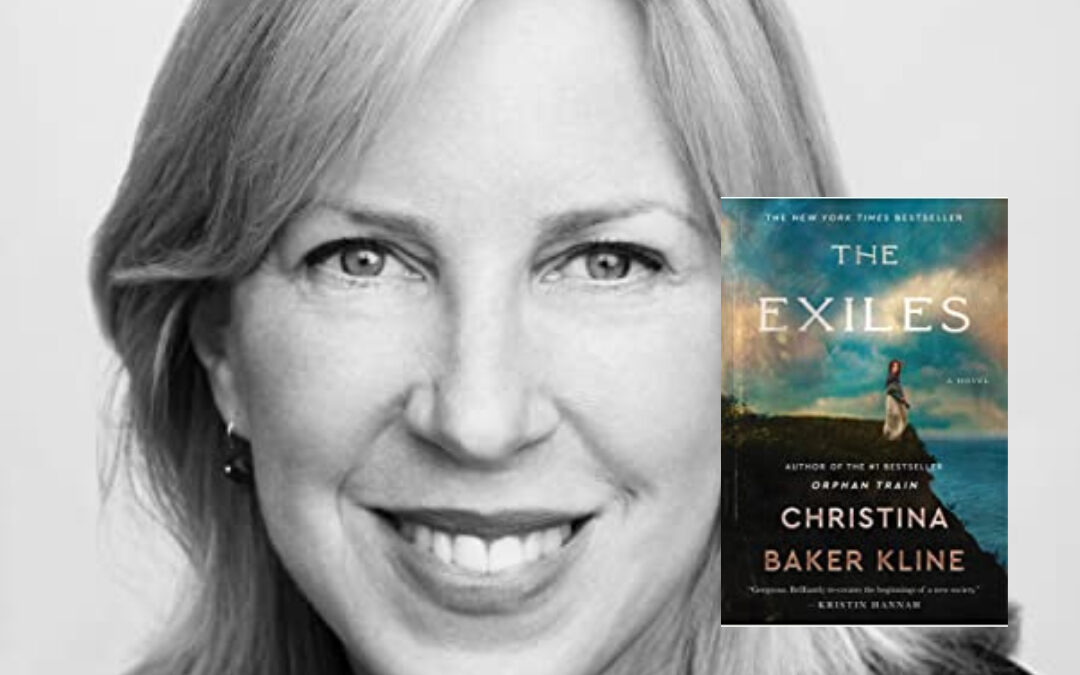 A #1 New York Times bestselling author of eight novels, including The Exiles, Orphan Train, and A Piece of the World, Christina Baker Kline is published in 40 countries. Her novels have received the New England Prize for Fiction, the Maine Literary Award, and a Barnes & Noble Discover Award, among other prizes, and have been chosen by hundreds of communities, universities and schools as “One Book, One Read” selections.

Her essays, articles, and reviews have appeared in publications such as the New York Times and the NYT Book Review, the Boston Globe, the San Francisco Chronicle, LitHub, Psychology Today, Poets & Writers, and Salon. Born in England and raised in the American South and Maine, Kline is a graduate of Yale (B.A.), Cambridge (M.A.) and the University of Virginia (M.F.A.), where she was a Hoyns Fellow in Fiction Writing.

Listen in as we talk about the pioneering spirit embodied in her family of origin, her experiences teaching in a supermax women’s prison, and the inspiration behind her latest book, The Exiles, which should be at the top of your Summer reading list.