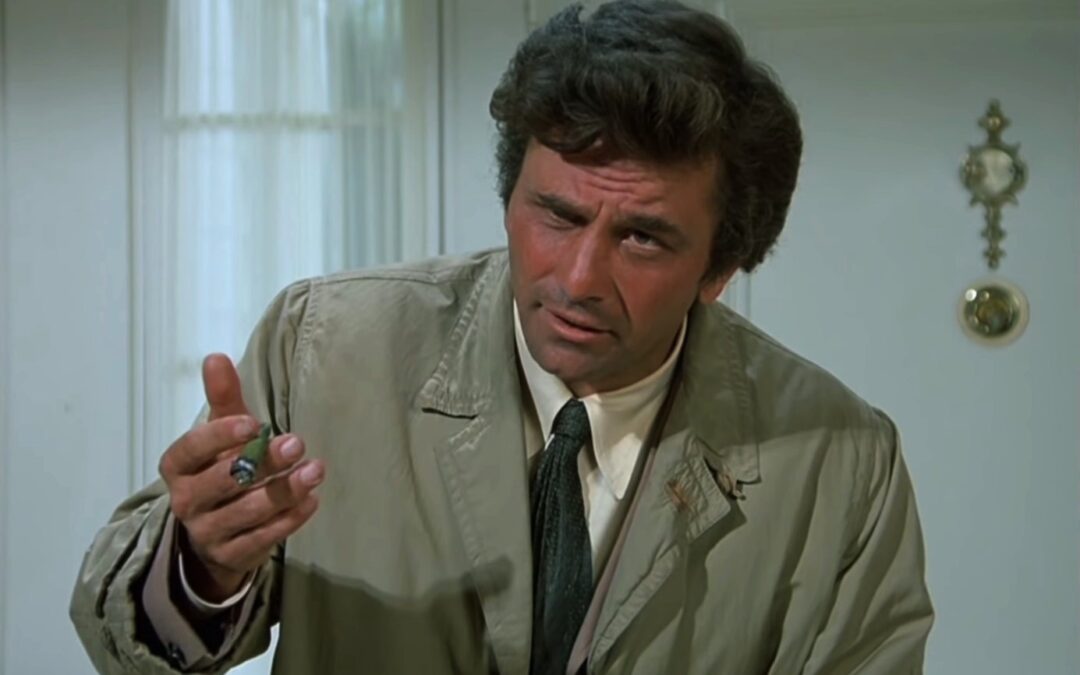 There have been many game changers in the police procedural genre. I remember when NYPD Blue debuted and it was so “edgy,” what with the foul language and nudity that was so racy for network TV. Law and Order and its ripped from the headlines take on plot lines clearly struck a chord with audiences. The show is so popular that I can say with 90% confidence that whenever you turn on a TV, there’s a 50% chance that some version of Law and Order is on somewhere. CSI is another good one. My personal favorite is CSI Miami because of David Caruso’s one liners at the close of each cold open (Glasses off, “Was the mob sent to draw us to the crime scene?’ Glasses on, “Or sent to destroy it?”.  Of course, who could forget (or is that remember) Cop Rock? I really want whatever Steven Bochco was 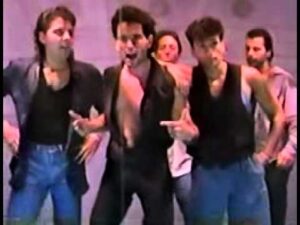 smoking when he conceived of a show that can detail a police chase one minute followed by a song and dance number the next. Come to think of it, I’d rather have whatever the network brass who green-lit that show was smoking—it almost certainly has to be stronger. Seriously, that gets the green light but Return to Casa Grande gets rejected? I digress.

Of all the police/detective shows that have ever been made, one rises above all. As if you couldn’t tell from the image above, that show is Columbo. It simply changed the game when it comes to a detective show. First of all, it broke the rules by showing the audience who does it within the first 5-10 minutes. Then, the hero isn’t this super smart and debonaire problem solver, it’s a disheveled Italian guy with a glass eye, a beat up Peugeot, and a penchant for cigars. He’d smoke those things everywhere—hospitals, crime scenes, restaurants, and almost certainly in bed while he cuddles up next to the often referenced but never seen Mrs. Columbo.

Let me digress again—if this show were to be remade today, there’s no way the trademark cigar would make it. Instead, they would give him something healthy and politically correct, like organic yogurt. Instead of patting himself down looking for a light, he’d be looking for a spoon. It just wouldn’t have the same effect.

If the devil’s greatest trick is convincing the world he doesn’t exist, Columbo’s greatest trick was using his bumbling nature to give his suspects a false sense of security that would lure them in until they admitted to their crimes. I’ve seen countless stars fall into this trap including William Shatner (twice), Robert Culp (four times), Jack Cassidy (at least three times), and Johnny Cash, who, after all, shot a man in Reno just to watch him die. 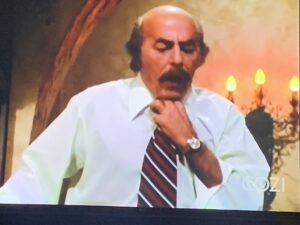 There was no bad language or obscene violence. Whenever someone got shot, there was no blood.  When Louis Jourdan poisoned Michael V. Gazzo (Frankie Pentangeli from The Godfather Part II), there was no puke, just a tug at the old collar as if to say, “Use Wisk next time, damnit.” Shows with compelling storytelling and good acting didn’t need all that, “Filth, flarn flarn, filth.” Then again, that’s the phrase that Bill Cosby used when talking about Eddie Murphy’s foul language—apparently, in Bill’s mind, it was okay to drug a woman and take advantage of her so long as he didn’t swear while doing so.