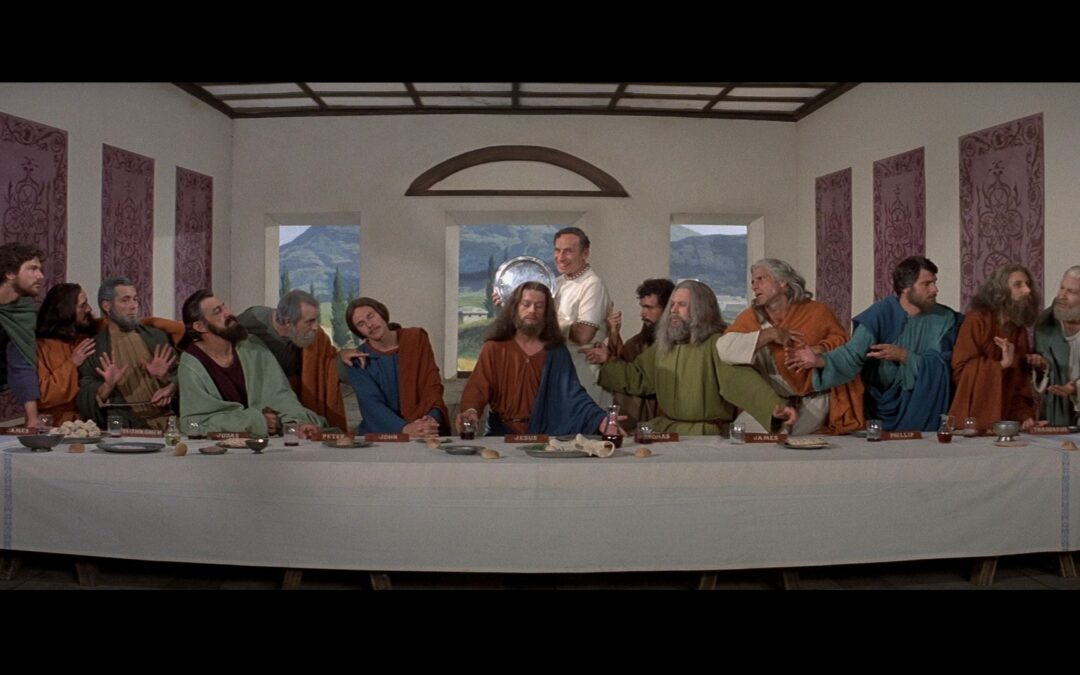 If we were in ordinary time (my fellow Catholics will see what I did there), tonight we’d be gathering as a community and celebrating mass for Holy Thursday, in which we recount The Last Supper. I know, it’s a pretty heavy topic for something called The Daily Smile, but stay with me here.

This year, Holy Week and Passover coincide, and it’s very symbolic when they do. Passover commemorates the freedom of the Israelites from the Egyptians, and anyone who has read the book of Exodus (or who at least has seen The Ten Commandments), knows that, through Moses, God brought 10 plagues upon the Egyptians. Considering what is going on in the world today, and the reason why many of my Jewish friends gathered around Zoom for their seder last night, it’s kind of eerie.

From this Catholic school boy’s memory, The Last Supper also takes place during Passover. It was Jesus’ last meal with his disciples before his death and resurrection. We believe that Christ suffered for our sins and through his death and resurrection we are emancipated from original sin—”All debts are removed,” as Bono sings. So both the Jewish and Christian traditions around these holidays, Passover and Easter, are really about the same thing—emancipation from a form of slavery.

Now, time for the smile aspect of this seemingly serious post. I mean, it can’t be that serious given I’ve chosen to use a depiction of The Last Supper featuring Mel Brooks in the background instead of a picture of DaVinci’s original. I’m not sure if they could make History of the World today, given how politically correct comedies have to be now. Sorry, I digress.

When I was in middle school, I was an altar boy at St. Gabriel parish in Stamford. Our pastor at the time was a priest by the name of Fr. Bob Valentine, though he was a big golfer and not so much of a baseball guy. He was also my mother’s boss because she worked at the rectory as the parish secretary. Fortunately, the church was attached to the school we went to so, instead of having to take the bus home, we could just walk over to the rectory, do our homework, and mom would drive us when she finished up work. It was a great arrangement, except for the fact that the priest wasn’t what you’d call a textbook kind of priest. In fact, he used to refer to me and my brother as shit heads.

Before you begin to hate on him, the title may very well have been deserved, and it all goes back to a Holy Thursday mass that I was the altar boy for those many years ago.

In the biblical account of Holy Thursday, Jesus washes the feet of his disciples, an action that biblical scholars say represents a continuation of their baptism, the cleansing of sin, and Jesus humbling himself as a servant to foreshadow his humbling himself to die like a criminal. Yeah, I know, it got heavy again for a second so, back to me being a shit head.

I had never served a Holy Thursday mass before. Fr. Bob asked me to fill up a pitcher of water and put it on the altar. Now, I had no idea what it 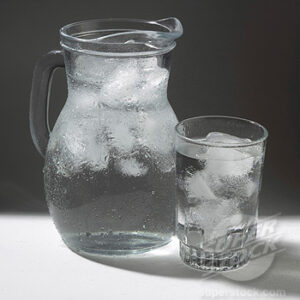 was for so I did what I did at home when asked to fill up a pitcher of water—I filled it with cold water. I brought it to the altar and didn’t stop to think why there were 12 folding chairs setup in front of the altar.

Then, during mass, Fr. Bob gave a signal and 12 people put their butts in those chairs and removed their shoes and socks. I looked over at the pitcher of cold water and then it hit me, he was going to wash their feet.

One by one they winced in shock and pain as the cold water hit their toes and feet.

“Why did you use cold water?” He asked me after mass.

“I know why. Because you are a shit head.”

And that, my friends, is how I will always remember Holy Thursday.