The Daily Smile Day 9-Does it Count? 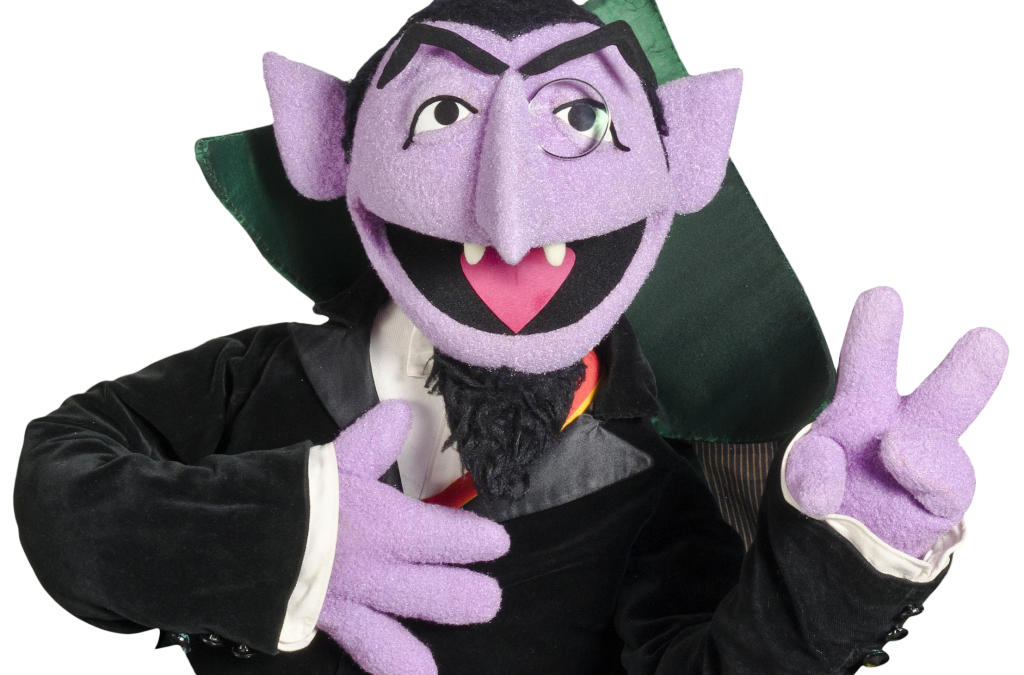 It’s fair to say that this Easter is unlike any I can remember. Instead of heading to a church for mass, we watched a live stream on TV. To add to the realism, Nicole came in a few minutes late and Maggie showed up during the closing hymn.

I decided to dress up with khakis and a blazer. Lest you think I overdid it, I didn’t say anything about a shirt or socks. Actually, the impetus to dress up wasn’t to wear my Sunday best for Easter, it was to see if my pants still fit. Thankfully, they do.

We watched a livestream of a mass from my wife’s church, St. Francis in Stamford. If these were ordinary times, my mother would have said to me, “Now Michael, you realize that doesn’t count, right?” St. Francis is an Episcopal church, or Catholic light as I like to call it, and my mother had it drilled into me that attending a mass in any other denomination didn’t count as part of our Sunday obligation as Catholics. Whenever I’d attend a service at St. Francis with Nicole, I’d often attend another at a Catholic church so that it “counted.” While that may sound like overkill (kind of like dressing up for a livestream Easter mass when no one would know if you were wearing pajamas), I didn’t really bother me. It actually made me realize how similar the two traditions are.

The sermon was excellent, as Rev. Mark Lingle’s sermons always are, and I had tears coming down my cheeks at one point. Yes, part of the 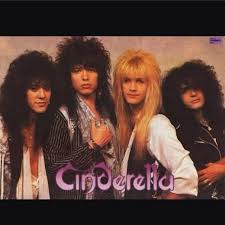 reason for those tears was the beauty of his message, but as I heard him speak I also realized how much I missed actually being at a service. I miss the rituals and, of course, the people I could count on seeing every Sunday. I believe it was the poet Tom Kiefer of Cinderella who proclaimed, “You don’t know what you got till it’s gone” and I really felt that this morning.

True to form, I also turned into Cardinal Dolan’s mass at St. Patrick’s (though mom would be upset because I left after Communion—just like dad taught me to). His homily spoke of the emptiness we feel in our lives as a result of social distancing and related it back to the empty tomb found on that first Easter Sunday.

Bono has a great verse in U2 song called Window in the Skies, “The rule has been disproved, the stone it has been moved, the grave is now a groove, all debts are removed.” 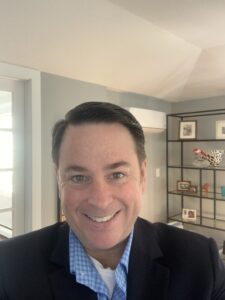 This is the message of Easter. The death and resurrection of Jesus leading to our being free from sin. His death paid our debts. Since churches closed a few weeks back, I wondered if attending a livestream service, regardless of where it was streamed from, counted at all. I got my answer today. It does count, for me anyway, not just because I made the effort, but because of the feelings I experienced and Insights I received from doing so. I know, this is heavy stuff, but as I sit in my khaki pants and blue blazer adorning my bare upper body, this is what comes to mind. Of course I’m kidding. I do have a spiffy blue shirt on.

With religious obligations for Easter now in the rearview, I’m going to turn my attention to cooking an Easter chicken. Ordinarily, we would grill a butterflied leg of lamb and join my in-laws for dinner. Today, though, there’s no lamb to be had and, just like my Jewish friends did on the first night of Passover earlier this week, we will be videoconferencing with family to try and eat together. It won’t be the same as being there in person, but it will help to fill the void we are experiencing in these strange times. And yes, I do believe that, while it may not be the same as being in person, it will count as a family event, not because of where everyone is (or isn’t), but because we will still be together.