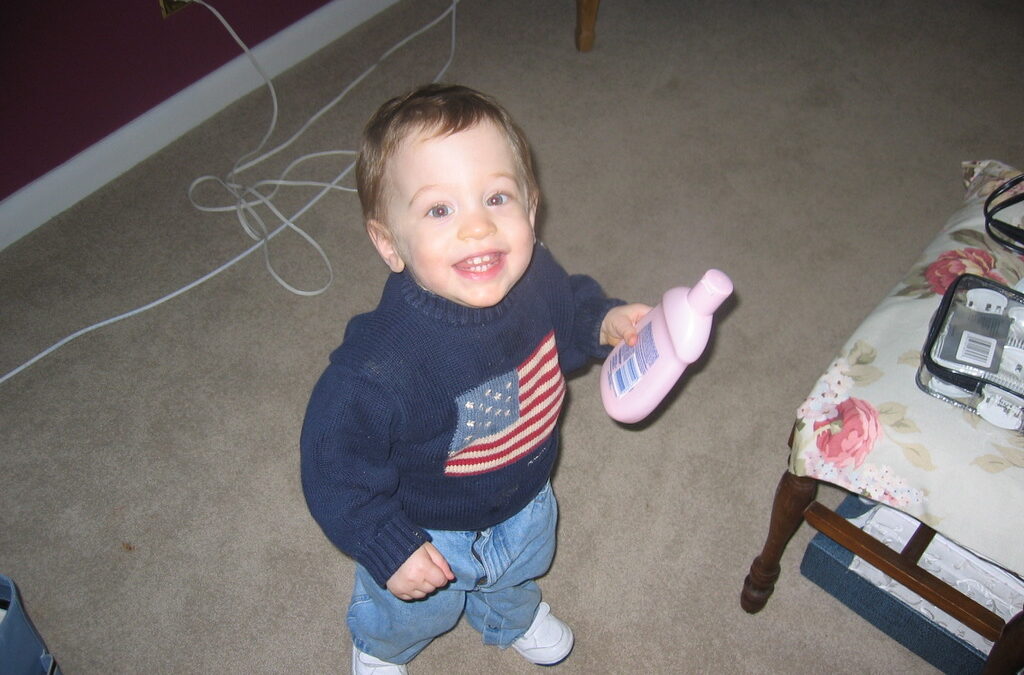 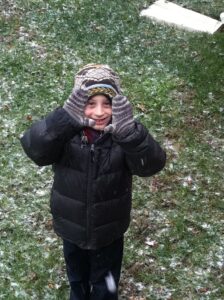 He may have been born at just under three pounds, but you’d never know it. Even when he was in the NICU, Patrick was always on the go, squirming away in his incubator.  It earned him the nickname Squirm Worm from one of his nurses, Krista (also a golfer). Ever since then, we referred to him as our little Paddy Go Go because he was always on the go.

You couldn’t take your eyes off of him at the park or grocery store because he would wander and explore—not to get away, but to learn more about his surroundings. 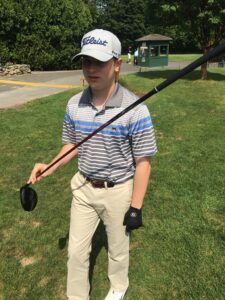 I’ve recently posted about his sisters moving into their dorm rooms but Patrick will be home with us this Fall. I’m sad for him because I know he wanted a traditional college experience, but I’m also happy because he’s around (and I got to play golf with him on my birthday).

One of the things I admire most about Paddy is his persistence; he sets his eyes on a goal and doesn’t rest until he achieves it (even after hearing no multiple times along the way). Come to think of it, he’d make a great salesman.

I first noticed this during his Freshman year in high school when one of his sisters was admitted into a scholars program at their high school and he was not. He worked with the advisor of the program who outlined a series of steps he’d have to take in order to get in and he was admitted to it as a Sophomore. He identified what he wanted, put together a plan of action, and made it happen. Not bad for a young teen!

More recently, however, this characteristic was in full swing when he decided, at the tail end of the Summer, that he didn’t want to attend the college he chose (Loyola in Maryland). The reasons for this are his own, and I won’t spill them, but it did pose a challenge; the school he wanted to attend—The University of Connecticut—had an enrollment deadline that was long in the rearview and he did formally turn them down. It would take some convincing to get what he wanted.

The first step was to learn who to reach out to. Someone who worked in admissions told him to send an email with his request to a generic email address, which he did. A day later his heart was broken when he received a cold form letter basically saying, “No soup for you.”

Patrick reached out to admissions again and pled his case one more time. This time he got a more personal response, though the same answer. Undeterred, he tried one more time explaining that he’d be happy to take courses remotely from home vs. moving up to the main campus. The followup response he received was promising—the person in admissions was going to see if there was any room at a branch campus. Unfortunately, the line went dead.

This is when I remembered something my father always taught me—if someone doesn’t give you the answer you want, try and find someone else who might help you. He also taught me that life is contacts.

I have a close friend, Dave, who works at the University of CT and with whom I caught up with while moving my daughter into her dorm. Dave didn’t know anyone personally in admissions, but asked around and got us the name of someone he thought could help. I requested a meeting with this person and was granted one. Patrick and I drove up to the campus and he explained to this guy what he was looking for. The guy promised to go to bat for us and a day later Patrick got a letter stating that he’s officially a Husky. 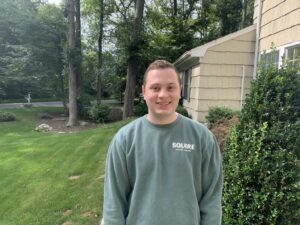 Today is his first day of school and while he’s not having the adventure of living on campus, his persistence paid off and he overcame some obstacles to get what he wanted. Yes, he had a little help, but he also learned some Don Carlonisms along the way—isms that will help him get far in life.

Patrick, there will be plenty of time for you to enjoy the wonders of college life and on-campus living. We are excited for the adventure you are embarking on today and while I know you miss your sisters, the food is much better where you are than where they are.